Blog > Brewing Tips > Which Coffee Has The Most Caffeine?

This site aims to serve as a helpful guide for our users to learn and compare different buying options. Ratings are based on our subjective opinions from evaluating hundreds verified customer reviews. By clicking on the products below, we may receive a commission at no cost to you.

Which Coffee Has The Most Caffeine? 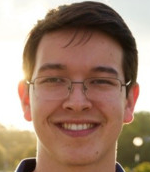 Some coffee fiends loudly proclaim that dark roasted coffee packs most caffeine while other coffee lovers insist that lighter roasts have a higher caffeine content.

How about the brewing method? What impact does that have on the amount of caffeine you’re taking on board?

We’ll be drilling down on these issues and more today so you can conclusively determine which coffee contains the most caffeine.

Which Coffee Beans Have Most Caffeine?

The strong and scorched bitter taste of Robusta means it’s far less prized and much cheaper.

If you’re looking for the best cup of joe, you want Arabica beans. With sweet and fruity undertones, Arabica beans have only half the caffeine content of Robusta beans.

For coffee lovers looking for the best taste and aroma, it’s got to be Arabica.

Robusta lovers benefit from double the caffeine content. We’d advise you take the time to search out some decent Robusta beans, though. It might take a little effort but you’ll be repaid with a real kick in the morning. You can also continue drinking Robusta throughout the day, just beware of that extra caffeine content.

Dark Roast vs Light Roast – Which Has More Caffeine?

Time to explode another myth next…

Both light roasted and dark roasted coffee have the same amount of caffeine. So, neither intrinsically has more caffeine.

The answer to whether dark roasts or light roasts have more caffeine is slightly more nuanced, though.

As coffee beans are cooked, so they lose some of their mass. This means that dark roasted beans have spent longer being cooked and as such weigh less. What this means in plain English is that light roasted coffee has more beans pound-for-pound. When you brew up, a light roast would have slightly more caffeine due to this reasoning.

So, the lighter the roast, the heavier the beans and the denser the beans. In turn, this means a greater relative caffeine content.

One other element has a significant impact on how much caffeine you end up consuming, and that’s the brewing method you employ.

At the lower end, you could start off with a cup of decaf instant that has effectively no caffeine at all.

You can advance all the way up to a punchy double or triple shot from your new Italian espresso machine.

Clearly, you can take the standard double espresso if you want to ramp up the caffeine content. Equally, you can dial your drip coffee back if you need to consume less caffeine for any reason.

So, within the above parameters, you can see how to extract the most caffeine from your coffee experience. You can also use this information if you need to dial back your caffeine consumption.

How about those brands selling high-caffeine coffee? Are they any good or just hollow marketing hype?

Lab tested as the coffee containing most caffeine in the world, Biohazard is not for beginners or anyone looking to minimize caffeine consumption.

If you enjoy a real eye opener in the morning, how does this lethal coffee shape up?

You can buy Biohazard in ground or whole bean form. We would strongly recommend buying whole beans and using a great grinder to blitz those beans right before brewing. The difference this will make to the coffee in your cup is incalculable.

You’ll get a whopping 928mg of caffeine in a 12oz cup so if you’re looking for maximum caffeine as your prevailing feature in a coffee, Biohazard is well worth a look.

This coffee replaces Death Wish Coffee, for some time the most powerful coffee. The skull and crossbones icon has won legions of fans worldwide. As with Biohazard, you can choose between ground coffee or whole Death Wish beans. You can also source this potent coffee in K-Cup form so you have all bases covered if you’re looking to ratchet up the caffeine.

Both of these coffees are surprisingly drinkable despite containing so much caffeine and they’re well worth your time tasting.

It goes unsaid that decaffeinated coffee contains no caffeine at all, or close to none.

Beyond this, you could consider a latte if you want a tasty cup of joe without too much caffeine. The large proportion of steamed milk involved when you’re rustling up a latte means you won’t get too much caffeine in the end result. You’ll only find 1oz of espresso nestling within 6oz of steamed milk. This does not translate to a caffeine-rich drink.

To summarize then, multiple factors impact the caffeine content of coffee including:

Despite the minor differences you’ll witness due to all of the above factors, it’s primarily the type of bean that will influence caffeine content.

If you’re searching for a drink with the most possible caffeine, it’s worth starting that search by sourcing a bean known for its high caffeine content. Many beans will deliver both high caffeine and a delicious flavor and aroma, so don’t think you’ll need to compromise when you’re hunting for an additional kick.

If you drink espresso-based longer coffees, this will contain proportionally less coffee than the espresso they’re based on since you’re getting a great deal of dilution with milk and cream.

Remember, too, that not all decaffeinated coffee is completely free of nicotine. This might not be a big deal for most regular coffee drinkers, but if you’re forbidden by your doctor from consuming any caffeine at all, check closely before pouring yourself a decaf. Not all are 100% caffeine-free.

Well, if you started out today with no clear idea about the caffeine content of various forms of coffee, you should now have a much more thorough understanding.

Choose either light or dark roasts if you’re looking for a heavily caffeinated drink. This plays little role in strength. You should opt for drip coffee and a larger mug if you want a real kick in the morning.

If you’re opting for espresso, we suggest using double or triple shots if your priority is a drink with the most possible caffeine.

Before you leave, bookmark BestCoffee and pop back any time you want the lowdown on brewing tips, or some neutral advice on buying the best coffee gear the easy way, we’ve got you covered.

Your comment was sent and soon will be posted

Get notified of coffee related products

Thanks for Joining!
Related posts 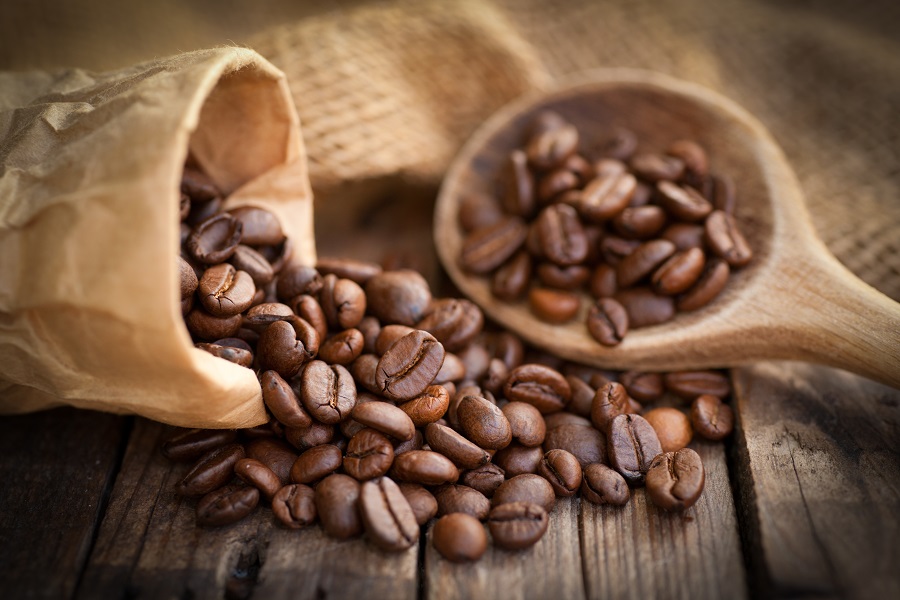 What Is The Difference Between Coffee Beans and Espresso Beans?

If you’ve just started developing an interest in brewing your own coffee at home, you may be wondering what the difference between coffee beans and espresso beans is. In this article, we explain what separates these two similar coffee products. If you check out the label on your preferred brand of coffee beans, you’ll often... 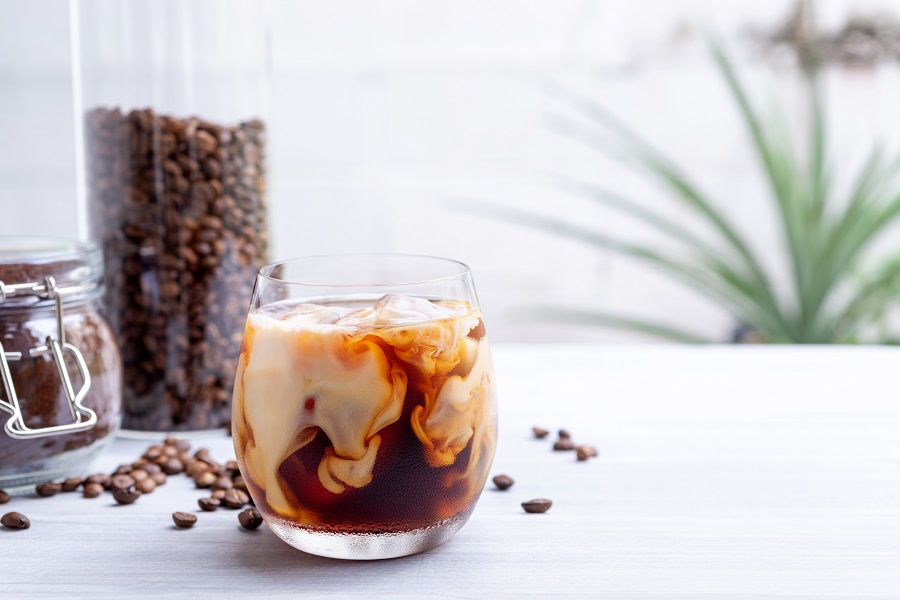 Tips To Help You Avoid Or Reduce Acidic Coffee

Coffee contains over 800 compounds that all contribute to that trademark taste and smell. Acidic coffee doesn’t necessarily taste sour or foul, and not all acids are bad in coffee. Malic acid and phosphoric acid, for instance, make your coffee taste sweeter. Acetic acid and citric acid, on the other hand, are fine in small... 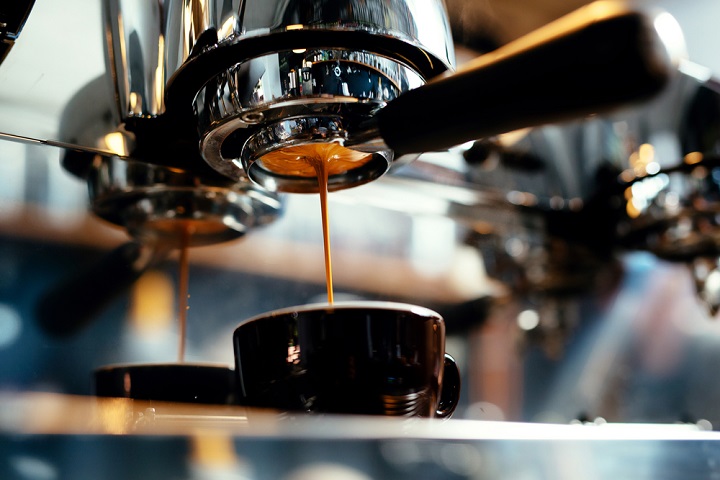 How to Use an Espresso Machine

Ask any coffee lover for their go-to morning caffeine fix and chances are, it’s an espresso. While there are many ways to make a short, strong shot like the Italians, you’ll need a machine to benefit from the pressure required to generate authentic espresso. Whether you opt for am inexpensive manual espresso maker, an upscale... 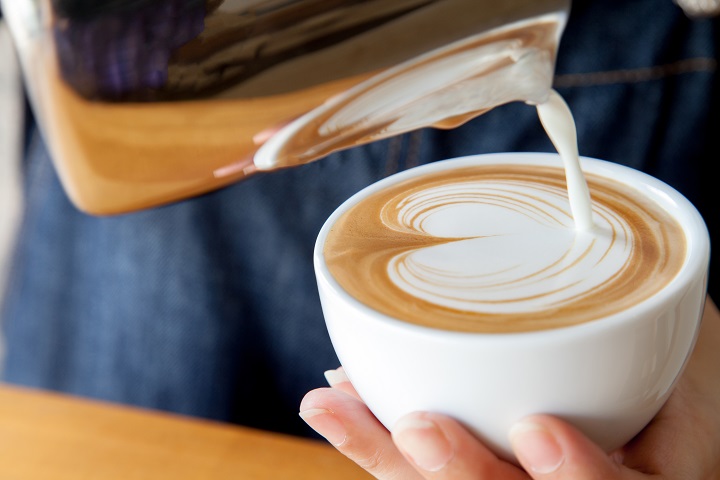 How To Steam And Froth Milk At Home

What’s your favorite coffee? Perhaps you enjoy drinking espresso or ristretto like the Italians make it? If so, do you also like longer, creamier coffees with espresso as the base? Us too! Now, how can you go about whipping up an authentic cappuccino or latte at home with your new espresso machine? We’ll not only...